After two rounds of official interest rate cuts by the Reserve Bank in the space of 2 months, the big four banks have managed to come up with basic standard variable mortgage interest rates within 6 basis points (0.06%) of each other.

Following the RBA’s announcement in May, ANZ was criticised for not passing on the June rate cut in full. Having said that, ANZ made up considerable ground in the PR stakes, being the only major bank to pass on the full cut for July. Westpac, on the other hand, has failed to pass on 20 per cent of the full round of cuts.

With most Banks charging interest rates in the mid 3s after various discounts, it means borrowers will be tested against an assessment rate of around 6%. More in line with the current low-rate environment.

For a full listing of all changes announced so far, please see the Major Rate Changes – July 2019 section below.

What Does This Mean For You?

If you are an Owner Occupier, you are in the box seat. You simply sit back and watch your monthly repayments decrease. Depending on your lender, you should see most of the cuts passed down. If you can afford to pay more, it’s always a good idea to smash away at that mortgage liability while the rates are low.

Similar to Owner Occupiers, you too will see your monthly repayments decrease. Chances are, you may not see the same rate decreases though. With APRA wanting to give more market share to Owner Occupiers and First Home Buyers, the banks are left to seek their fortunes. You will see some savings. Probably not to the same extent as Owner Occupiers. 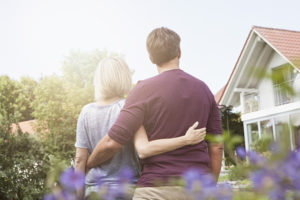 First Home Buyers, this is definitely good news for you. Having said that, the “assessment rates” used by the Banks when assessing your suitability for a mortgage, is still set at 7.25%. The Banks are being very conservative in how they are implementing the recommendations of the Royal Commission from February. It may be months if not longer before they change their processes in line with APRA’s new rules aimed at lowering the assessment rate. This is especially true of the bigger lenders.

You will see lower repayments on the back of the interest rate cuts… You just have to qualify for a loan first!

The advice here is to continue to scrimp and save, and to reduce your monthly expenses to as low as you can. 2-minute noodles for the next couple of months will definitely help come loan application time. It’s all about maximising your borrowing capacity.

If you are looking to refinance your mortgage, the same advice given to First Home Buyers applies to you. Lenders are still scrutinising loan applications looking for any reason to reject. The important thing here is to qualify for that loan. The easiest way to do this is to keep a lid on your discretionary spending.

The more you have spare at the end of each month, the more your borrowing capacity goes up, and the more options you have in terms of lenders.

Every time interest rates are cut, retirees lose out on a bit more income. This time is no different. If you’re a retiree, you will see a similar reduction in the interest paid on your savings. Expect term deposit rates and the rates on high-interest savings accounts to come down.

The only saving grace here is that the banks typically fund 60% of their loan books through deposits. As such, they will not want to cut deposit rates too much for fear of these deposits leaving them in search of better returns. This then forces them onto the international money markets which are more expensive, and come with foreign exchange movement risks.

Better Value Out There

The majority of home-owners and investors are set to save over $100 a month as a result of these two interest rate cuts. Having said this, there are a number of smaller lenders offering home loans as low as 2.99%.

Please see below for more information on the major rate movements in the home loan market.

Any cut to the official interest rates is always a double-edged sword, as savers brace for another round of rate cuts on savings and cash deposits. The market average for “high-interest” savings accounts is sitting at just 1.51%. This is set to drop below inflation in coming days as the most recent of the interest rate cuts is factored in by the 141 Authorised Deposit-Taking Institutions (ADIs) around Australia.

A number of lenders are still offering purchase or refinance rebates, e.g.:

ANZ is offering 300,000 Qantas Points with an eligible new ANZ home loan over $300,000 for either refinance or purchase. Applications must be submitted by 31 August 2019 with settlement must take place by 31 January 2020.

Westpac is offering $2000 refinance cashback for loans of $250K or more per property under Premier Advantage Package ($395 annual fee applies); P&I repayment only for Owner Occupied or P&I or IO for Investment. Applications must be submitted by 30 September 2019.

AMP is decreasing the interest rates on all variable rate home loans and line of credits by 0.25% effective 21 June for new loans and 24 June for existing loans. 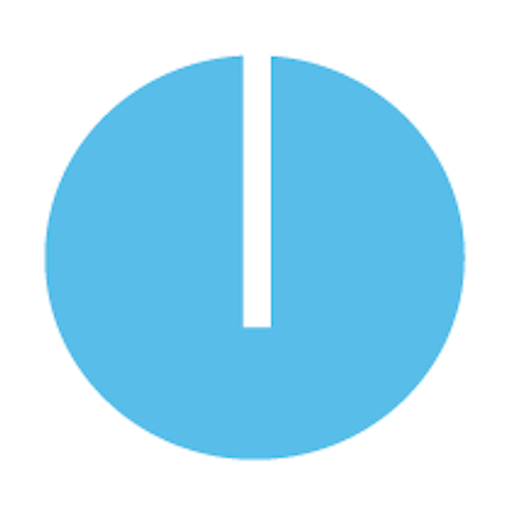 Almost there: please complete this form to get instant access to the video series…

Videos From Our Property Masterclass